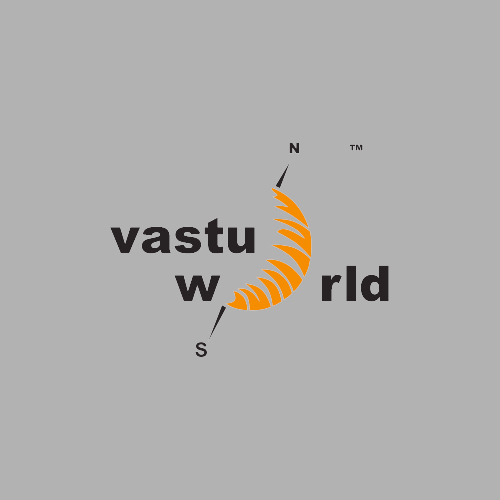 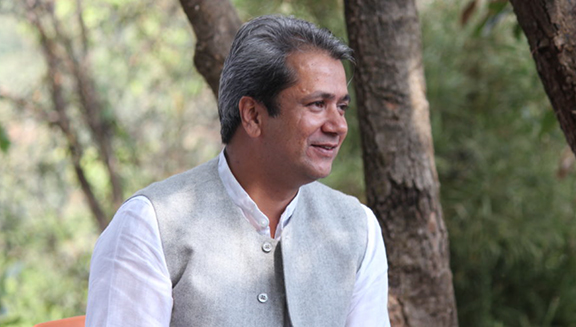 Mayank Barjatya holds a Bachelor of Architecture Degree from Pune University ( 1995) and Masters Degree in Ecology & Environment from New Delhi (2004).

Mayank has also done certificate course in study of Bioenergetics from Acmos-Paris in association with Institute of Complimentary Medicine (ICM) of Great Britain (1998).

He has learnt Building Biology from Er. Wolfgang Priggen at BZS Burg-Steinfurt, Northwest of Germany near Munster (2002) & been associated with BZS as German technical Partners till today.

In 1997, Mayank got professionally oriented towards Vastu when working as an architect for a structural engineer, during his job he got a chance to visit Paris.

In 1998 Mayank started his own company by name of Vastuworld.

With a professional background in architecture, human energetics, environment, and a strong interest in quantum physics, Mayank is a design consultant based in Pune-India specializing in contemporary Indian architecture.

Mayank has delivered a paper at IIT-Delhi on 10-11th Feb 2006 on scientific validation of ancient medical system. He was invited in 2004 to participate in energy medicine congress in Heidelberg-Germany, In September 2013, Mayank presented his research paper on Earth Communication at Kerpic’13, Istanbul Aydin University, Turkey.

Mayank is instrumental in getting the Gold Lecher Antenna to India & in year 2014 he was the first Indian to get a teaching certificate on Radiesthesia & Geo-biology from Argo Germany, Mayank & Vastuworld was selected by Vastu Shilpa Consultancy under Architect B.V. Doshi Ahmedabad to participate as a Vastu expert for Amaravati-Capital Complex Design.

In Dec 2016 at IISF ( India International Science festival) in New Delhi Mayank’s paper on Geopathy & Earth Communication was selected under the theme of “Swastha Bharat” where he presented his paper on health concerns while residing & living on geopathic stress fields.

Mayank helmed the Academic Committee (Architecture & civil Engineering ) of Bhartiya Vigyan Sammelan hosted by Vigyan Bharti in Pune on May 2017.

2019 brings in the spiritual part of Mayank’s work where he designed 48 infinity energy cards based on science of Jainism following Bhaktambar & Hebrew philosophy.

He is a Faculty for Design & Development at the School of Science & Design Innovation at New Earth University https://newearth.university/

Mayank & Vastuworld’s motive is to convert bland buildings to spaces with souls.

He is a paramedic, choir singer and choirmaster, ham radio amateur, nature lover, and a diplomate electrical engineer.

He was assigned the task of editing the Sanskrit dictionary called “Encyclopaedic Dictionary of Sanskrit on Historical Principles” This is a mammoth project launched by the Deccan College of Pune, for the past 20 years—a compilation from 1,500 works right from the Vedas to 19th century Sanskrit texts.

He is been advising Vastuworld in our research on Traditional Indian Scriptures and Ancient Architectural Manuscripts.

An architect by qualification from Madras School, Ar. Shashikala Ananth is also a student of Sri Ganapathi Sthapati, a leading authority on Vastu Shastra. She is a recipient of the Ashoka Foundation Scholarship for innovative contribution to the field of architecture.

She was a part of team that made the 1991 National Award-winning film “A Shilpi Speaks” that explains the traditions of the sculptor.

She has been conducting extensive research and its application in classical Indian science of Architecture, i.e., Vastu, for over 30 years.