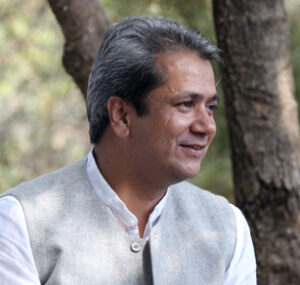 Founder and Director of Vastuworld learning

He has learnt Building Biology from Er. Wolfgang Priggen at BZS Burg-Steinfurt, Northwest of Germany near Munster (2002) & been associated with BZS as German technical Partners till today.

In 1997, Mayank got professionally oriented towards Vastu when working as an architect for a structural engineer, during his job he got a chance to visit Paris.

In 1998 Mayank started his own company by name of Vastuworld.

With a professional background in architecture, human energetics, environment, and a strong interest in quantum physics, Mayank is a design consultant based in Pune-India specializing in contemporary Indian architecture.

Mayank has delivered a paper at IIT-Delhi on 10-11th Feb 2006 on scientific validation of the ancient medical system. He was invited in 2004 to participate in the energy medicine congress in Heidelberg-Germany, In September 2013, Mayank presented his research paper on Earth Communication at Kerpic’13, Istanbul Aydin University, Turkey.

Mayank is instrumental in getting the Gold Lecher Antenna to India & in the year 2014 he was the first Indian to get a teaching certificate on Radiesthesia & Geo-biology from Argo Germany, Mayank & Vastuworld was selected by Vastu Shilpa Consultancy under Architect. B.V. Doshi Ahmedabad to participate as a Vastu expert for Amaravati Capital Complex Design.

In Dec 2016 at IISF ( India International Science festival) in New Delhi Mayank’s paper on Geopathy & Earth Communication was selected under the theme of ” Swastha Bharat ” where he presented his paper on health concerns while residing & living on geopathic stress fields.

Mayank helmed the Academic Committee (Architecture & Civil Engineering ) of Bhartiya Vigyan Sammelan hosted by Vigyan Bharti in Pune in May 2017.

2019 brings in the spiritual part of Mayank’s work where he designed 48 infinity energy cards based on the science of Jainism following Bhaktambar & Hebrew philosophy. 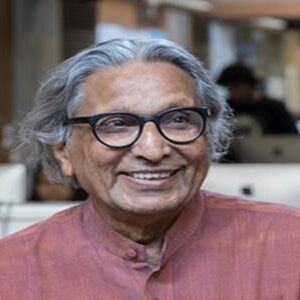 Architect Balkrishna Vithaldas Doshi is a well known & important figure in South Asian Architecture. He studied at J J School of Architecture, Mumbai. He has contributed substantially to Institute of Science, Bangalore, Indian Institute of Management, Ahmedabad. Ar. Doshi worked with Le Corbusier in Paris, then he returned to Ahmedabad to supervise Le Corbusier’s projects. He established Vastu-Shilpa, in 1955. Ar. Doshi also worked closely with Louis Kahm & Anant Raje, when Kahn designed the campus of Indian Institute of Management, Ahmedabad. He started the School of Architecture (S.A) in 1962. 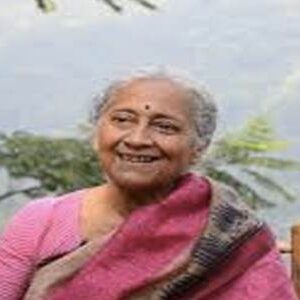 An architect by qualification from Madras School, Ar. Shashikala Ananth is also student of Sri Ganapathi Sthapati, leading authority on Vastu Shastra. She is recipient of the Ashoka Foundation Scholarship for innovative contribution to the field of architecture. She was a part of team that made the 1991 National Award-winning film “A Shilpi Speaks” that explains the traditions of the sculptor. She has been conducting extensive research & its application in classical Indian science of Architecture. 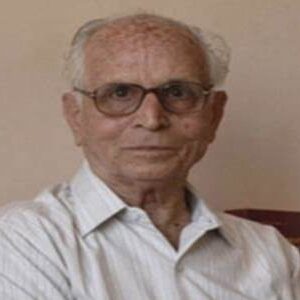 Dr. Prabhakar Apte holds a doctorate degree in Sanskrit & Master degree in law (obtained 1st rank in Hindu Law). He was assigned the task of editing the Sanskrit dictionary called “Encyclopaedic Dictionary of Sanskrit on Historical Principles” This is mammoth project launched by the Deccan College of Pune, for the past 20 years compilation from 1:500 works right from the Vedas to 19th century Sanskrit texts. He is been advising Vastuworld in our research on Traditional Indian Scriptures & Ancient Architectural Manuscripts Has done her Bachelors of Science in Microbiology and Masters in Environmental Science. Prior to joining VastuWorld she was associated with the banking industry for the past 20 years, before deciding to go back to the roots and connect with Mother Nature. She is the CEO of the company & manages the entire running & day to day operations, policy decisions, staff recruitment, maintaining budgets, maintaining timelines for deliverable, website and social media content, & hence ensures the smooth running of the Machinery. Financial Consultant, The person who ensures the machinery doesn’t run out of spare parts and offers invaluable backend support for Key policy decisions & an important decision-maker in expansions & structural changes. He is also an Ex banker, with experience of 20 years in banking, before starting his own financial setup and coming on board. Michael holds Degree in Architecture, achieved membership of the Royal Institute of Architects of Ireland & developed new approach to design called Bio Architecture. Zana, having graduate with University Degree in Macro Economy processes, pursued studyof diverse design modalities, such as Feng Shui, Geomancy & the Alchemy of Space. Together they share over 55 years of practical experience in design & architecture, across all stages of building procurement process. ZeMArC Design, offers full spectrum holistic design service, based on natural principles of BioArchitecture, Sacred Geometry & the Art & Science of Beauty. 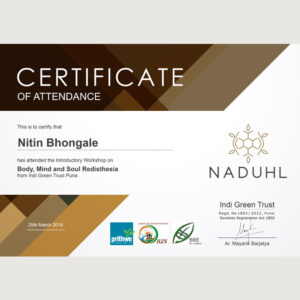 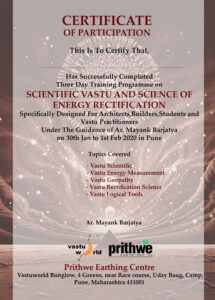 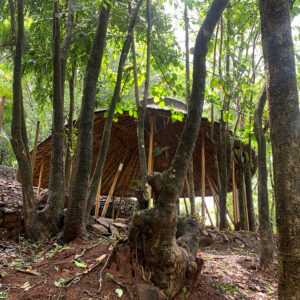 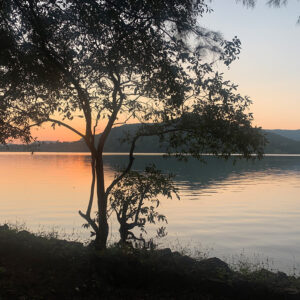 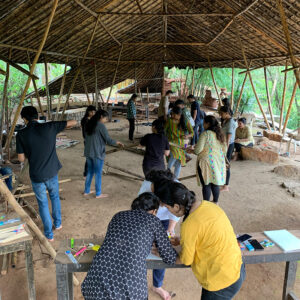 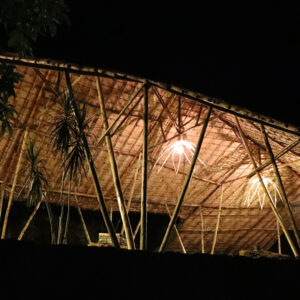 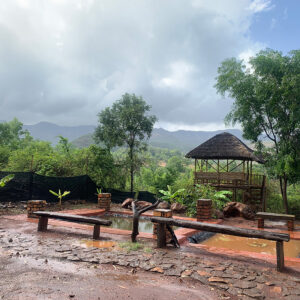